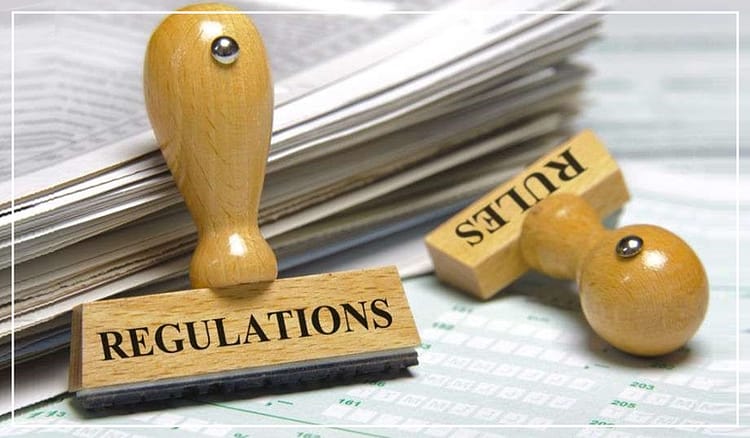 Government regulations now imposed by all levels of government accounts for an average of 40.6% of multifamily development costs, according to NAHB and NMHC research. Changes to building codes in the past 10 years (11.1%), costs when site work begins (8.5%), and development requirements (5.4%) account for the largest share of regulatory costs for multifamily developers, the research finds.

“The U.S. is facing a serious housing affordability crisis, in part, because of this overly burdensome regulatory environment,” says Doug Bibby, NMHC president. “We need to do all we can to lower the cost of housing, and that should start with eliminating duplicative and unnecessary regulations. Those extra costs make many projects financially unviable given that housing providers are already dealing with sky-high land, materials, and labor costs.”

According to the report, some of the current regulatory mandates can discourage developers from building in the marketplaces with the greatest need for more housing. Approximately 48% of multifamily developers said they avoid building in jurisdictions with policies such as inclusionary zoning, and 87.5% said they will avoid building in a jurisdiction with rent control in place, states the report. Respondents with a project in a jurisdiction with inclusionary zoning reported the cost of covering lower rents, on average, results in a 7.6% rent increase.

“This study clearly shows how burdensome regulations are exacerbating the nation’s housing affordability crisis and that officials at all levels of government need to make it a priority to reduce excessive regulatory costs to allow developers and builders to boost housing production and ease affordability challenges,” says NAHB chairman Jerry Konter, a home builder and developer from Savannah, Georgia.

The NAHB and NHMC distributed an identical survey in April to their respective memberships with the primary purpose of quantifying how much regulation exists for developers to contend with and how much that regulation is adding to the cost of developing new multifamily properties. The surveys generated 49 usable responses, which were combined with existing public data and other survey collections to calculate the financial cost as a percent of total development cost for each regulation.

Vincent Salandro is an associate editor for Remodeling and ProSales. He also covers products for the Journal of Light Construction and has stories appearing in other Zonda publications, including Builder. He earned a B.A. in journalism and a B.S. in economics from American University.